Willie Moore, Jr. of Columbia, South Carolina began his dance training with Debbie Spivey of Footnotes, The School for Classical Dance at the age of fourteen. Over the next four summers

Willie participated in summer intensive programs with The South Carolina Governor’s School for the Arts and Humanities and Washington Ballet. In 2003, he joined Columbia Classical Ballet  performing in Jekyll & Hyde, Snow White, Beauty & the Beast, Nutcracker, Lifechance, Diana and Acteon, Flames of Paris and the Jester in Cinderella.

In 2005 Willie participated in the Youth American Grand Prix regional’s and was awarded a Silver Medal in the Classical Category and a Bronze Medal in the Contemporary Category. Willie competed again in 2006 and received a Gold Medal in the Classical Category and a Bronze in the Contemporary Category during the regional’s. In 2006 he attended the American Ballet Competition and was awarded an overall Bronze in the Senior Division. In 2006 Willie was chosen to compete in the renowned International Ballet Competition in Jackson, Mississippi. He joined Columbia City Ballet in 2006 and has performed in Off the Wall & Onto the Stage, The Lion King Mali, Frankenstein, Russian and Spanish in Nutcracker, Dracula Ballet with a Bite, Beauty and the Beast and Cleopatra in which he was cast as Ptolemy, Cleopatra’s younger brother.

The Free Times noted that he was a “Powerhouse” and that he positively sparkled as Ptolemy Cleopetra’s younger brother. His amazing skill and technique — most notably his great heights in jumps and his ability to spin like a top — were enchanting. He was promoted to soloist in 2009. He will be returning to Columbia Classical Ballet for the 2011-2012 seasons. After performing with Rochester City Ballet for the 2012-2013 seasons Willie returns home to Columbia Classical Ballet for the 2012-2014 seasons. I am currently a Professional freelance artist. 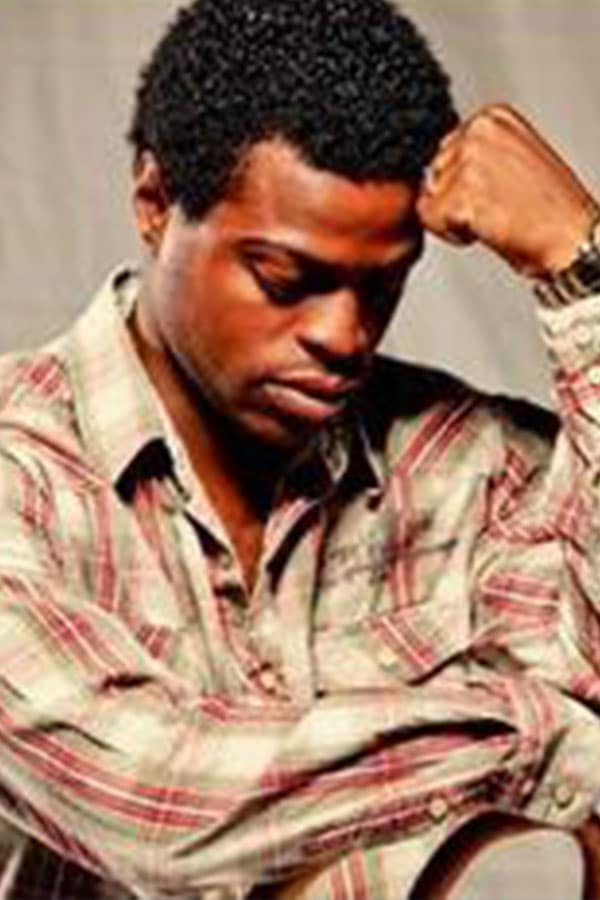