Damaris Vasconez has been a Mississippi Gulf Coast resident since 2008. She is a 2012 graduate from D’Iberville High School. Her extracurricular activities included being a member of the Junior Leadership program and the Warrior Dance Team.

Damaris received a full dance scholarship to Mississippi Gulf Coast Community College, where she was a member of the Perkettes Dance Team. She served as the Perkettes Team Captain from 2012-2014. Upon her time there, she, along with her other captain, took the Perkettes to their first Universal Dance Association Camp at The University of Alabama in 2013. In the summer of 2014, she was the assistant coach for the Perkettes at UDA Camp. Academically, she was a part of the Phi Theta Kappa Honor Society at MGCCC.

Damaris then attended The University of Mississippi Medical Center for Dental Hygiene and served as President for the Student American Dental Hygiene Association from 2014-2016. In 2016, she graduated with her Bachelor of Science in Dental Hygiene. Since then, she has returned to the Gulf Coast and has been actively taking care of her patient’s dental needs. Damaris has also renewed her love for dance by joining the teaching staff at Infinity Dance Company. Growing up, she was a passionate dancer and competed and performed nationally. Her goal as an instructor is to show her students’ knowledge, patience, and grace, just as her dance teachers before showed her. 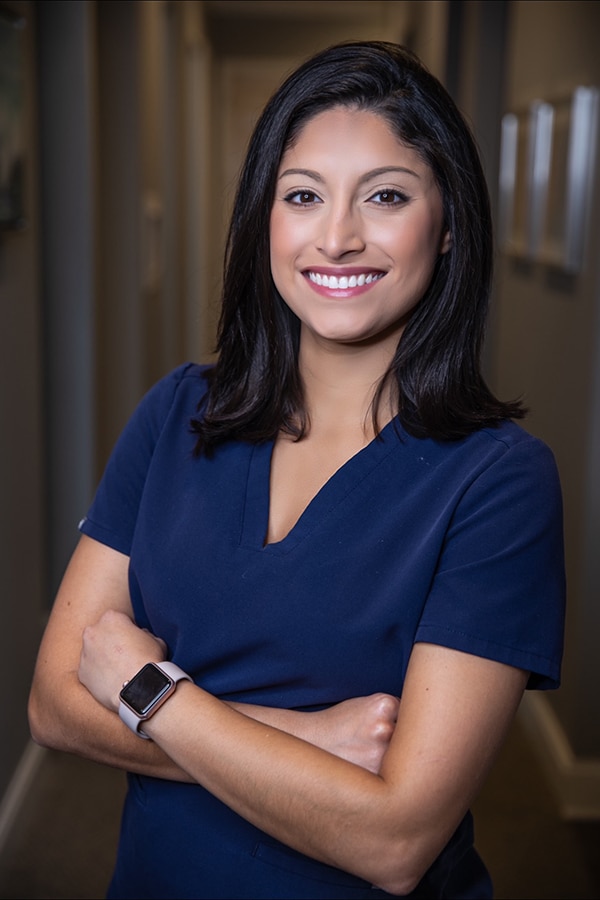