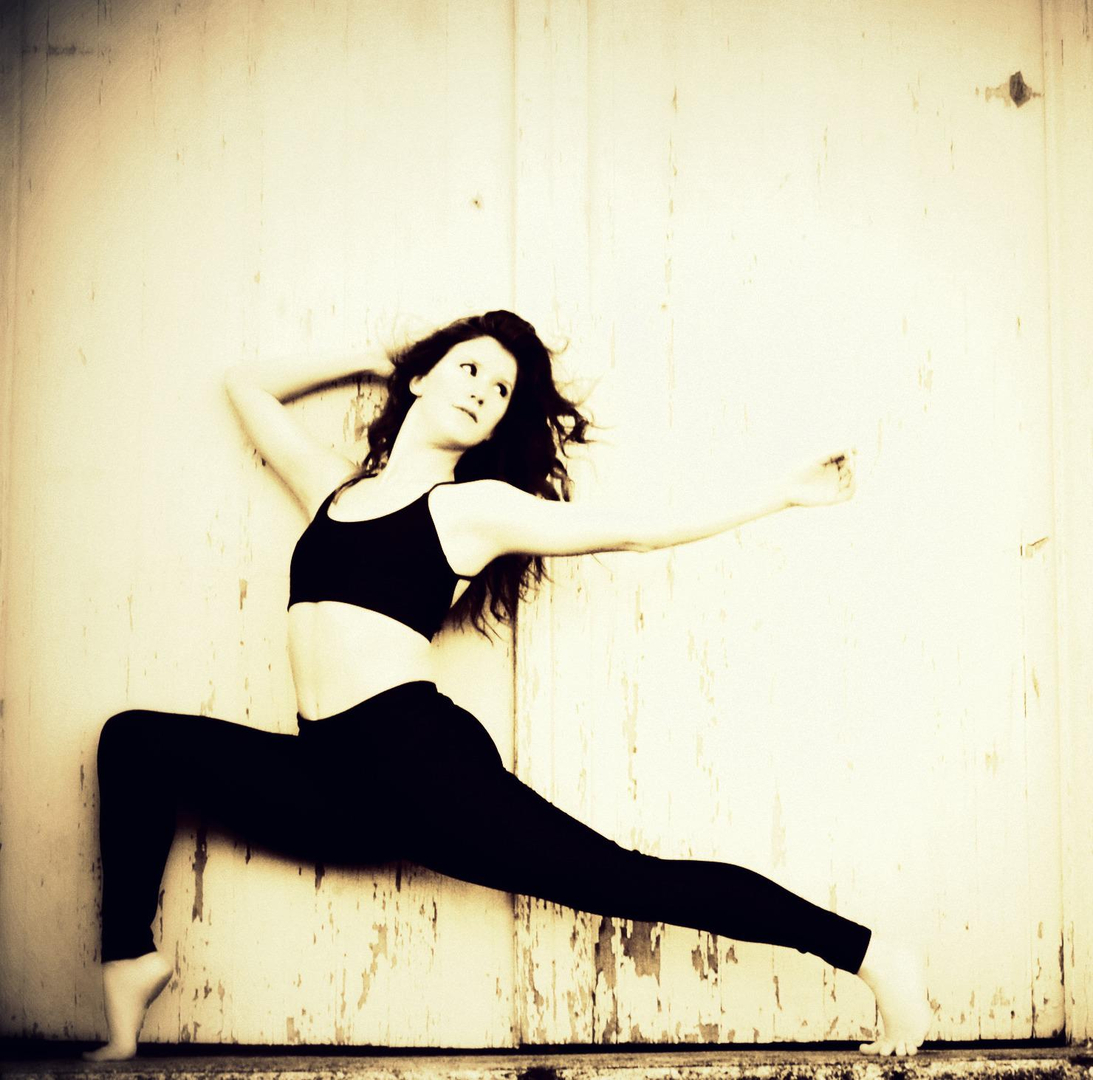 ​When she was 13 she competed in Canada as the American Dancer of the Year and brought home first place.  Four years later she represented America in The Battle of the Countries held in Australia where she received second place.  Kelly has trained under and assisted some of the most well established choreographers in today's dance scene.  These choreographers include Billy Larson, Nick Watkins, Caroline Lewis, Terry Schulke, and Destini Rogers who have worked with celebrities such as Kanye West and Beyonce.  Recently, Kelly taught at Abby Lee Miller's Dance Company off Lifetime's hit show "Dance Moms".  Currently she is teaching and choreographing for studios and dance teams, as well as traveling to studios nation wide assisting the highly regarded visionary Nick Watkins.  She is most requested for her jazz, technique, and contemporary classes.  In the future she hopes to continue to dance, choreograph, and teach, doing whatever she can to inspire and motivate those around her.

Kelly Fulton   grew up dancing on the competitive stages of the Midwest for 15 years.  She is classically trained in jazz, ballet, lyrical, tap, and contemporary.  At age 11 she performed at the Duke Theater in New York City.  She was sought out by Mark Marino, the owner and director of The American Dance Company, and became the youngest member invited onto the company.  Kelly traveled to Spain and Italy with the American Dance Company as a featured soloist where they took home the World Cup both years. 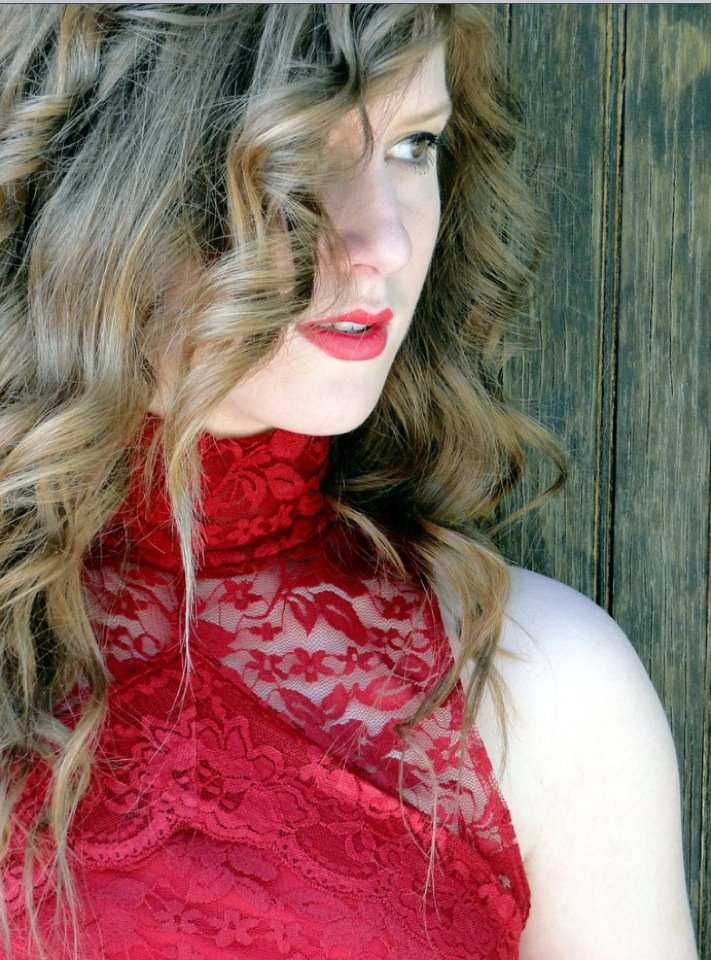